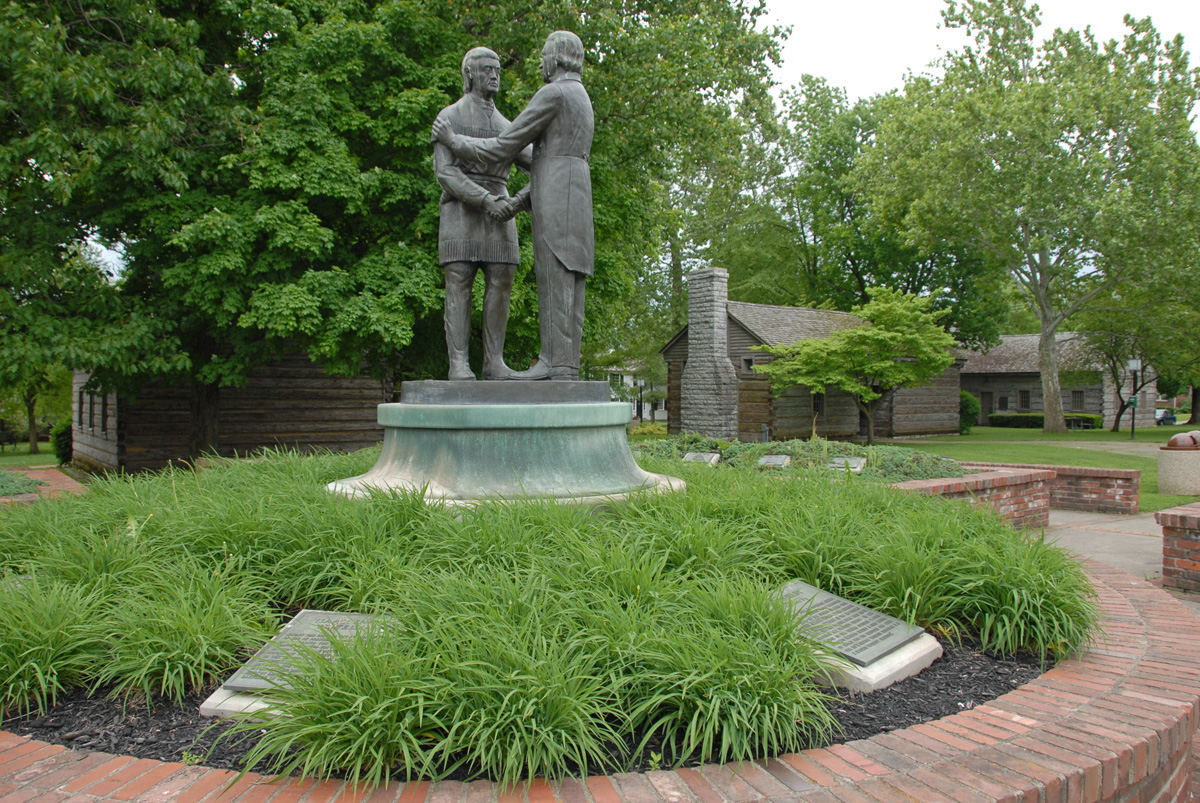 Friendly fire killed a Mainer in central Kentucky in summer ’64 — and he wasn’t even a soldier.

Born in Wells in York County on July 3, 1836, Judson Littlefield was one of nine children born to Ivory and Eunice (Hobbs) Littlefield. According to Ancestry.com, Ivory may have been born in Wells or in Chesterville in Franklin County; he and Eunice certainly bounced from the latter to the former and back again. Their oldest child, Hannah Neal (named for her paternal grandmother) was born in Chesterville in 1829, Judson and other siblings drew their first breaths in Wells, and at least one other child was born in Chesterville. 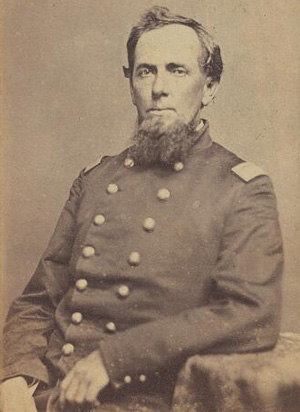 Regardless of who was born where, by 1860 or so Judson Littlefield had family living in Chesterville. He did not live there, however.

By then Littlefield was a partner in the Portland firm R. Morse & Co., “wholesale shoe dealers.” He had moved to Lebanon in central Kentucky circa the late 1850s or early 1860s to manage “a branch wholesale shoe store, where he had been doing a large and successful business” by mid-summer 1864.

“The evening being very dark” on Sunday, June 26, Littlefield “was riding towards Danville in a buggy.” Danville is southwest of Lexington and southeast of Harrodsburg and nearer the latter than the former. Perryville is due west of Danville, about a 30-minute drive straight out modern Route 150.

Why Littlefield was riding after dark is unknown. He apparently was on the return leg of a trip started earlier that day; according to a press account, “he knew there was none [Yankee soldiers] there [in the area] a few hours previous.”

What Littlefield did not know was that troops commanded by Brig. Gen. Edward Henry Hobson had bivouacked for the night near Danville a little while earlier. Hobson had spread out pickets “simply for the protection of his command.”

Littlefield “was challenged by the guard” as his buggy rattled along the road. “Not distinguishing the challenge above the noise of the buggy,” he thought “the pickets to be guerrillas” and “hurried on.”

Unsure of who approached, the pickets opened fire. “Wounded in the left breast,” Littlefield lost control of his horse, which “became unmanageable and ran about a half mile” before “he was shot dead,” presumably by other Union pickets. 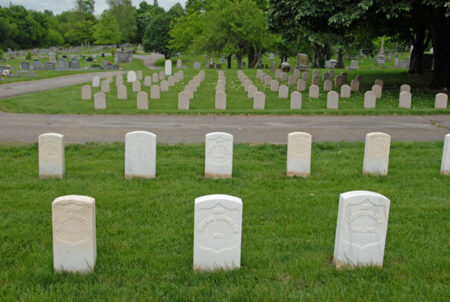 Union (foreground) and Confederate (rear) graves are separated by a road in Danville National Cemetery in Danville, Kentucky. The dead soldiers of each side are buried so they do not have to look at their enemies’ headstones. (BFS)

“Littlefield then leaped from the carriage and made his way as best he could to a house about a mile distant,” the press reported. We can only imagine the terror Littlefield experienced, his shirt and jacket likely blood-soaked as he staggered or crawled along the road in the dark.

He definitely called for help upon reaching the house. However, “through fear of robbers,” the family long delayed responding to the wounded Mainer. Finally they “took him in and kindly cared for him until he died” on Wednesday, July 6.

Littlefield had just turned 28. Someone, possibly his father or his Portland business partner, R. Morse, paid to have the young man embalmed and shipped to Maine. He was buried in the Chesterville Center Cemetery.

With Littlefield being “the second partner Mr. Morse has lost” in Kentucky, Morse “immediately went” to Lebanon (in the meantime briefly occupied by John Morgan and his Confederates on their raid through the Bluegrass State) “and sold out the establishment.”